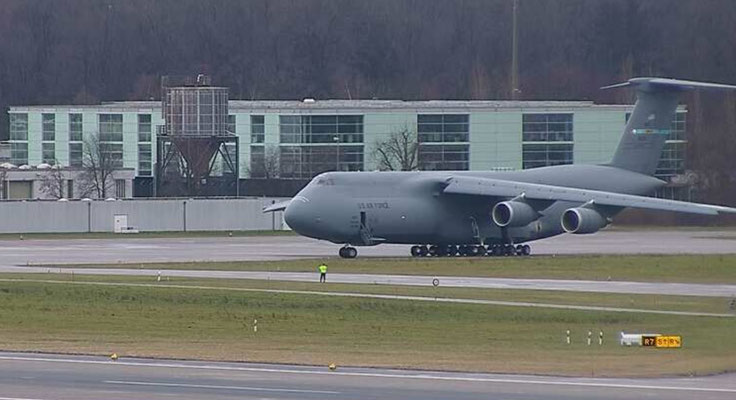 Only two examples of this aircraft type are in service; they are highly modified Boeing 747-200Bs, designated VC-25A and having tail numbers 28000 and 29000. Although technically the Air Force One designation applies to the aircraft only while the President is on board, the term is commonly used to refer to the VC-25 in general. The two aircraft often operate in conjunction with Marine One helicopters, which ferry the President to airports whenever a vehicle motorcade would be inappropriate. 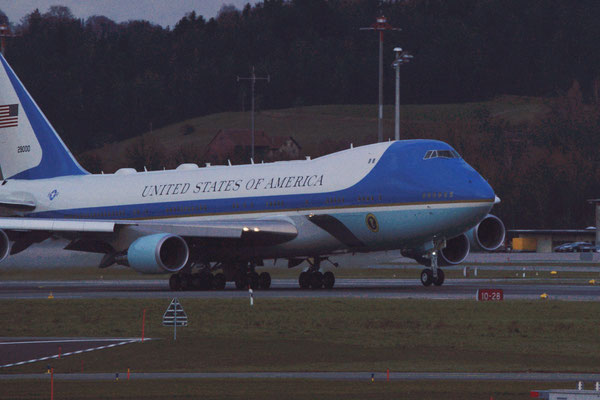 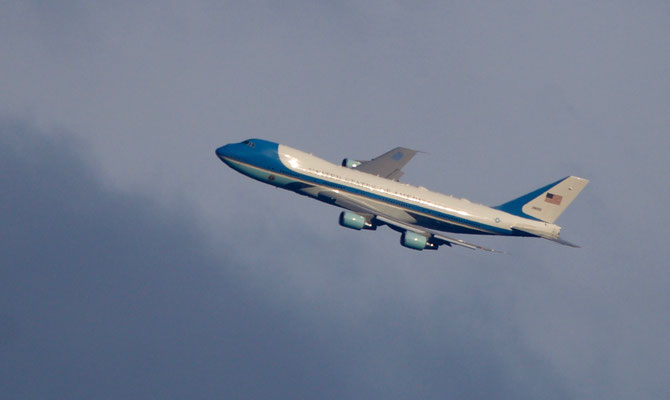 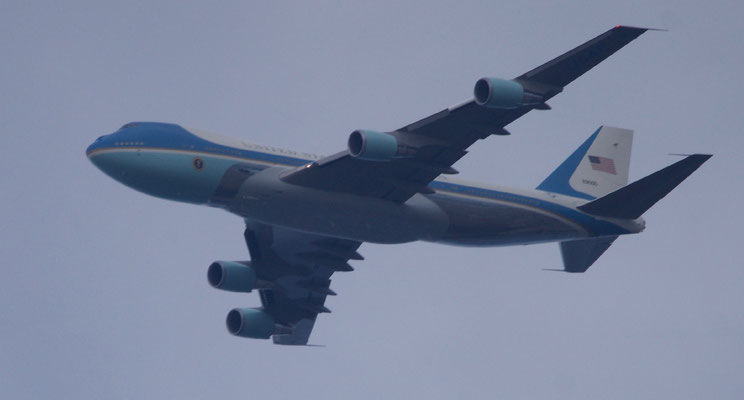 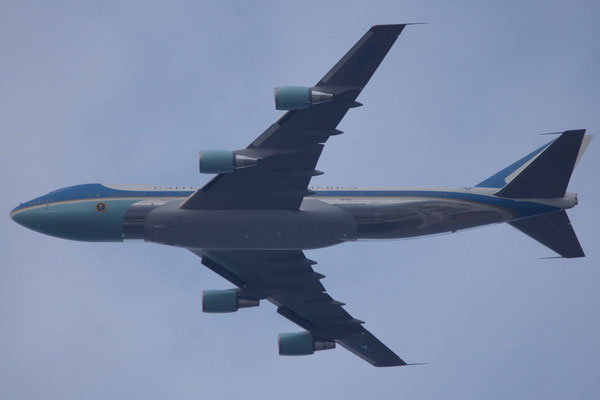 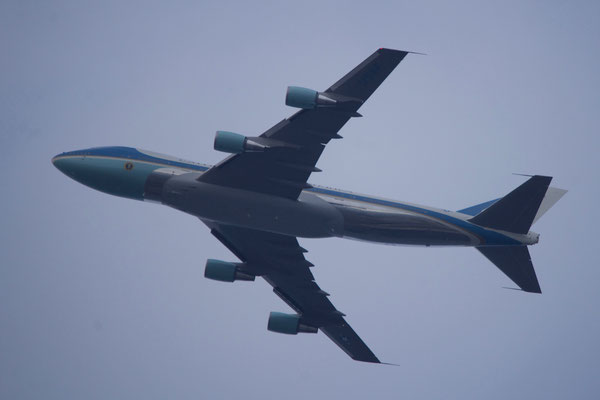 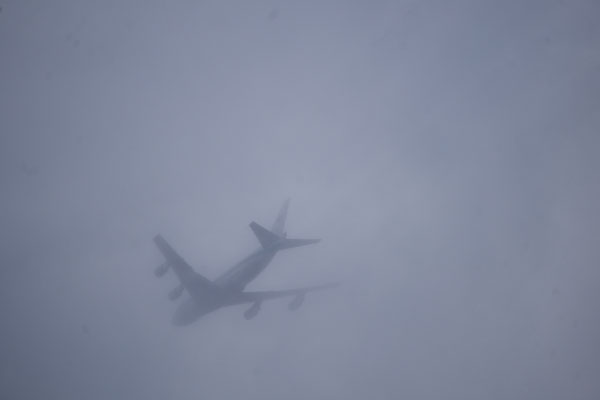