Marine One is the call sign of any United States Marine Corps aircraft carrying the president of the United States.[1] It usually denotes a helicopter operated by Marine Helicopter Squadron One (HMX-1) "Nighthawks", consisting of either the large Sikorsky VH-3D Sea King or the newer, smaller VH-60N "White Hawk". Both helicopters are called "White Tops" because of their livery. Any Marine Corps aircraft carrying the vice president has the call sign Marine Two. 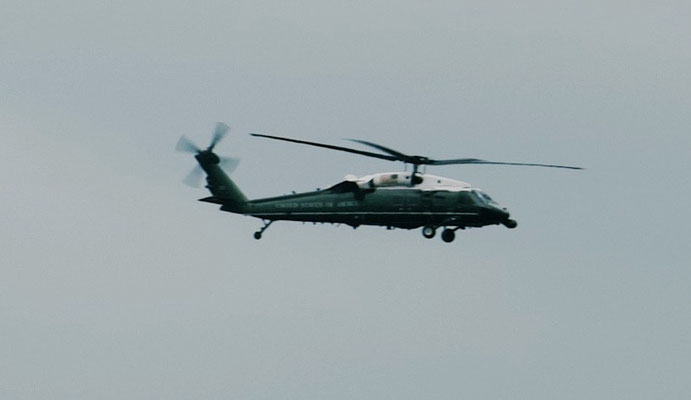 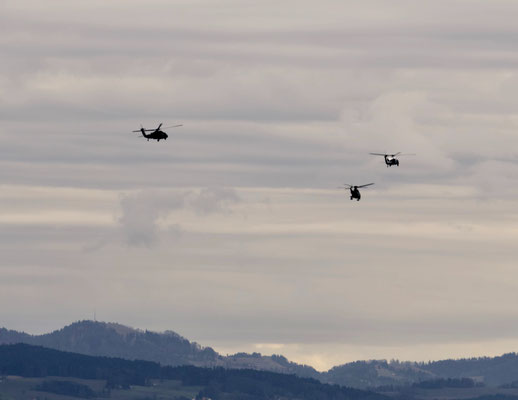 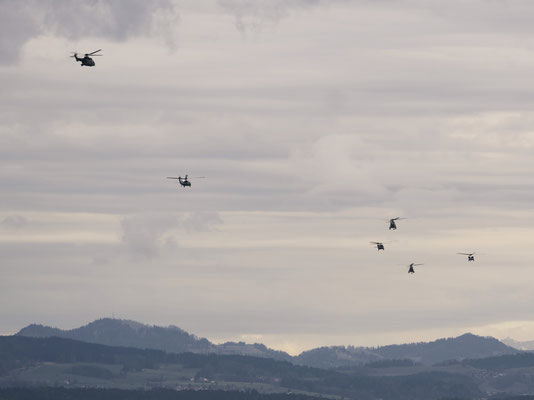 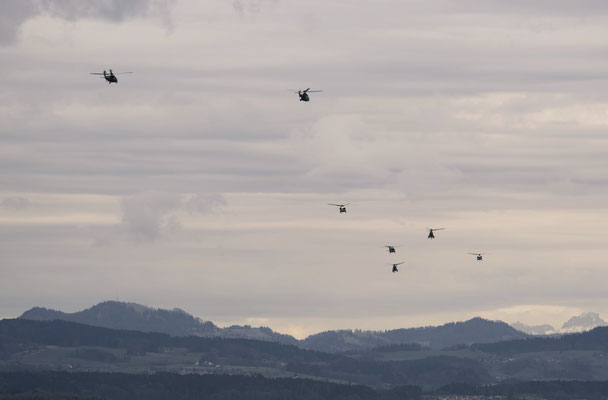 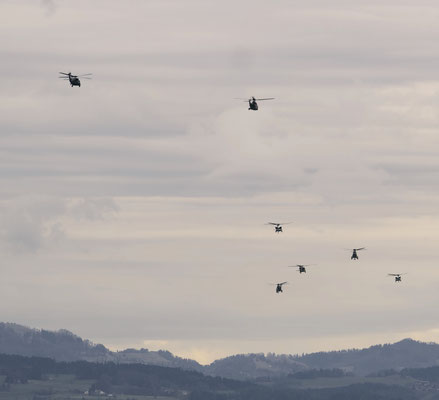 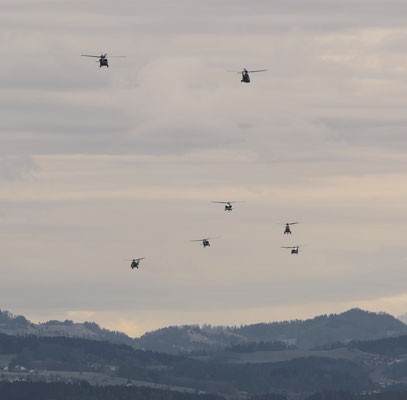 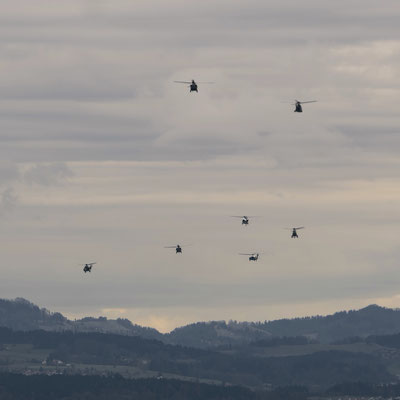 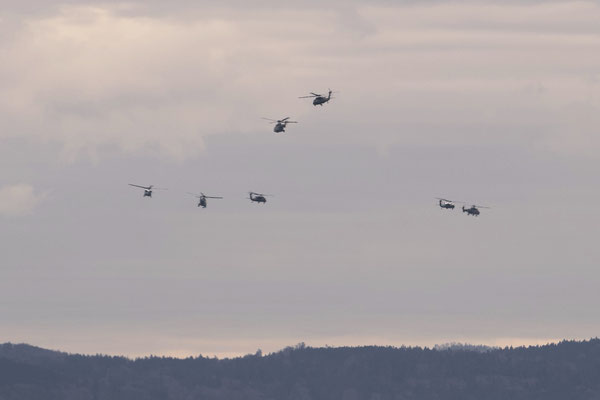